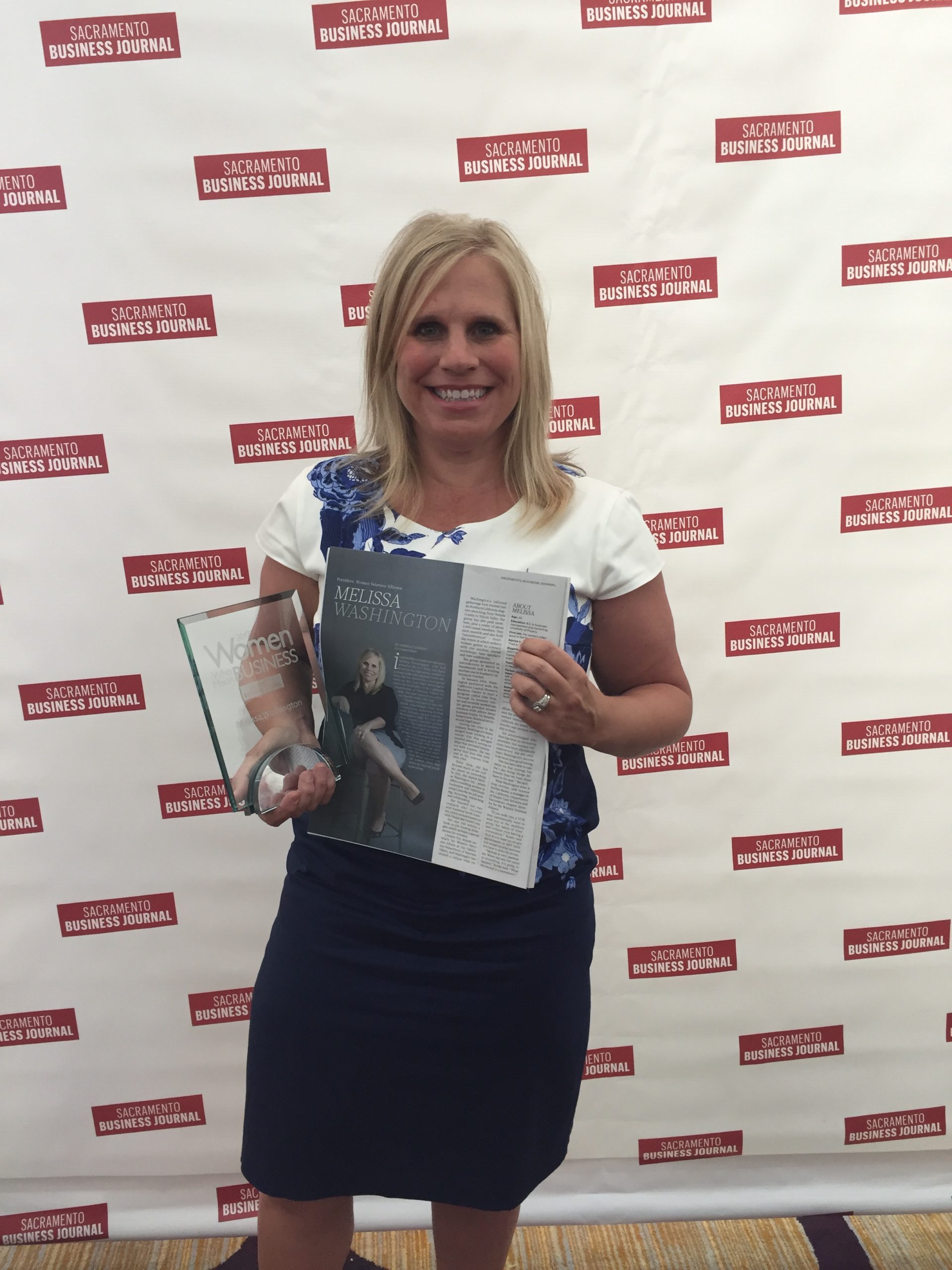 Award-winning advocate, speaker, author, entrepreneur, publisher CEO, and proud Navy veteran Melissa A. Washington wears many hats. Yet woven throughout her diverse pursuits is a mission of service—and a passion to empower her fellow women.

The daughter of a Bronze Star Army Vietnam War veteran, Melissa grew up in San Francisco’s East Bay. Fiercely independent as a child, she spent many afternoons in her family’s video store, where she developed an early sense of business acumen. That enterprising spirit continued into her teenage years when Melissa began training for a career in early childhood education while still in high school.

But something else sparked in Melissa, just as she was finishing up her certification. Seeking to expand her world and serve her country, the 18-year-old enlisted in the Navy, where she spent three years in active duty and five years in reserve. That formative experience set her life on a completely new trajectory—not only taking her across the globe and teaching her vital lessons, but also introducing Melissa to her husband and, ultimately, inspiring her to transform thousands of lives.

In the mid-90s, she chose to leave the Navy early, having witnessed the burdens that come with a dual-service family. While her husband would remain in the Marine Corps for 21 years, Melissa embarked on a new path, earning her bachelor’s degree in business management. She followed with a decade-long career in corporate recruiting and human resources, working with such entities as Nissan, Oracle, Tickets.com, Randstad, and the 2002 Winter Olympics.

But in 2009, amid The Great Recession, Melissa was laid-off. Despite the setback, she relied on her military training—which taught her to be adaptable and resourceful—as well as her innate sense of resilience. Above all, Melissa saw an opportunity to reinvent herself once again.

Initially, she held LinkedIn workshops from her dining room table, where she imparted her vital knowledge to others. Soon, she was hosting larger workshops, which eventually grew into speaking engagements with hundreds of attendees. In 2011, she established Melissa Washington, Inc.—a consulting service catering to businesses and individuals, that incorporates LinkedIn for research, recruiting, job seeking, and collaboration.

Following a four-year period at LinkedIn, where Melissa held a planning role within the company’s Global Corporate Meeting & Events division, she returned to her entrepreneurial roots. But this time, she focused on her fellow women veterans. A natural networker, Melissa initially sought to connect with her peers outside of traditional veterans’ organizations. Yet, the more meet-ups she planned, the more she realized the need for a dedicated support system for women veterans.

Today aside from serving as CEO of both WVA and WVG, Melissa stays busy as an in-demand public speaker, whose topics range from career reinvention and women veterans to discovering one’s self-worth. She speaks regularly at conferences and events around the country and has conducted more than 100 training workshops—presenting for the likes of Marriott, the Urban League, Blue Diamond, and IMEX America. Melissa has also appeared on the Dr. Phil Show and the Lifetime Channel’s The Balancing Act, as well as on SiriusXM, iHeartRadio, ABC, NBC, CBS, and Fox, among others.

Additionally, Melissa is the author of Get Back to Work: Smart & Savvy Real-World Strategies to Make Your Next Career Move (FriesenPress, 2014). Unstoppable: Being Fierce, Fearless & Unf*ckwithable in Life and Business, based on her experiences with the WVA, which offers practical advice on creating a meet-up group and becoming an influence within one’s community (Brave Healer Productions, 2022).

A longtime resident of Northern California, Melissa was a 2011 recipient of the Sacramento Business Journal’s prestigious 40 Under 40 award and was among the Journal’s Women Who Mean Business honorees in 2017. She has also been recognized by the National Association of Women Business Owners with an Outstanding Women Leader Visionary Award and received the 2016 Soroptimist Ruby Award, which recognizes women helping women. In 2019, she received the Center for Women Veterans’ Trailblazer Award.  In 2021 received the National Women of Influence award.

Outside of work, Melissa enjoys spending quality time with her husband, Jarrod, and daughter, Maya. In addition to being an avid genealogist, Melissa loves vacationing with her family—particularly trips that involve a beach.

Available for speaking engagements and interviews